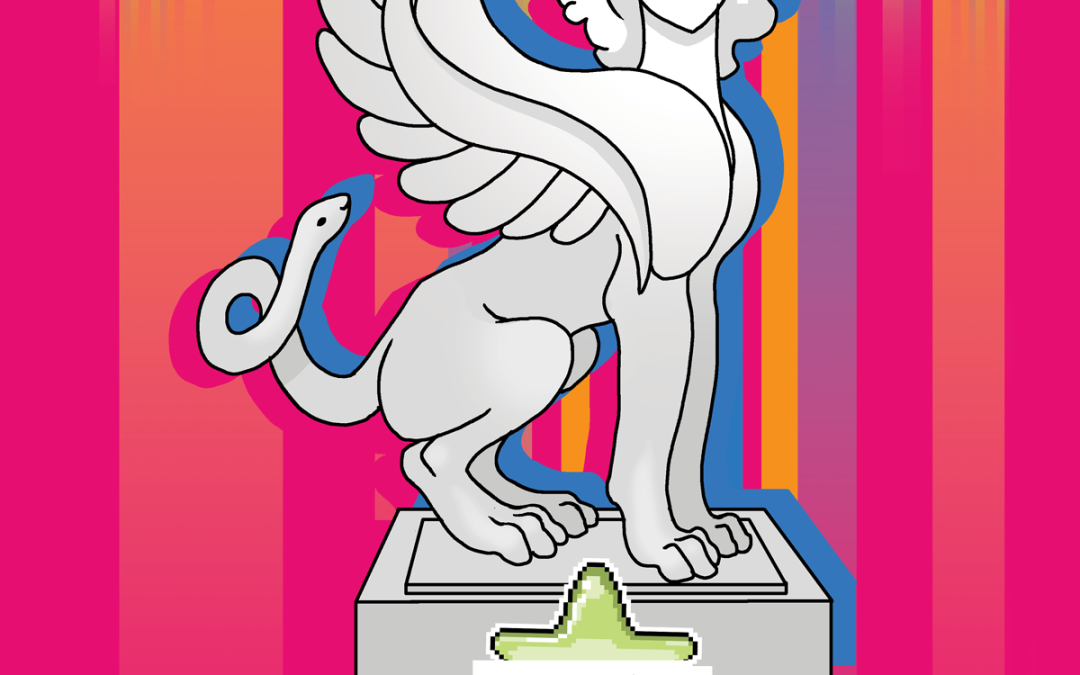 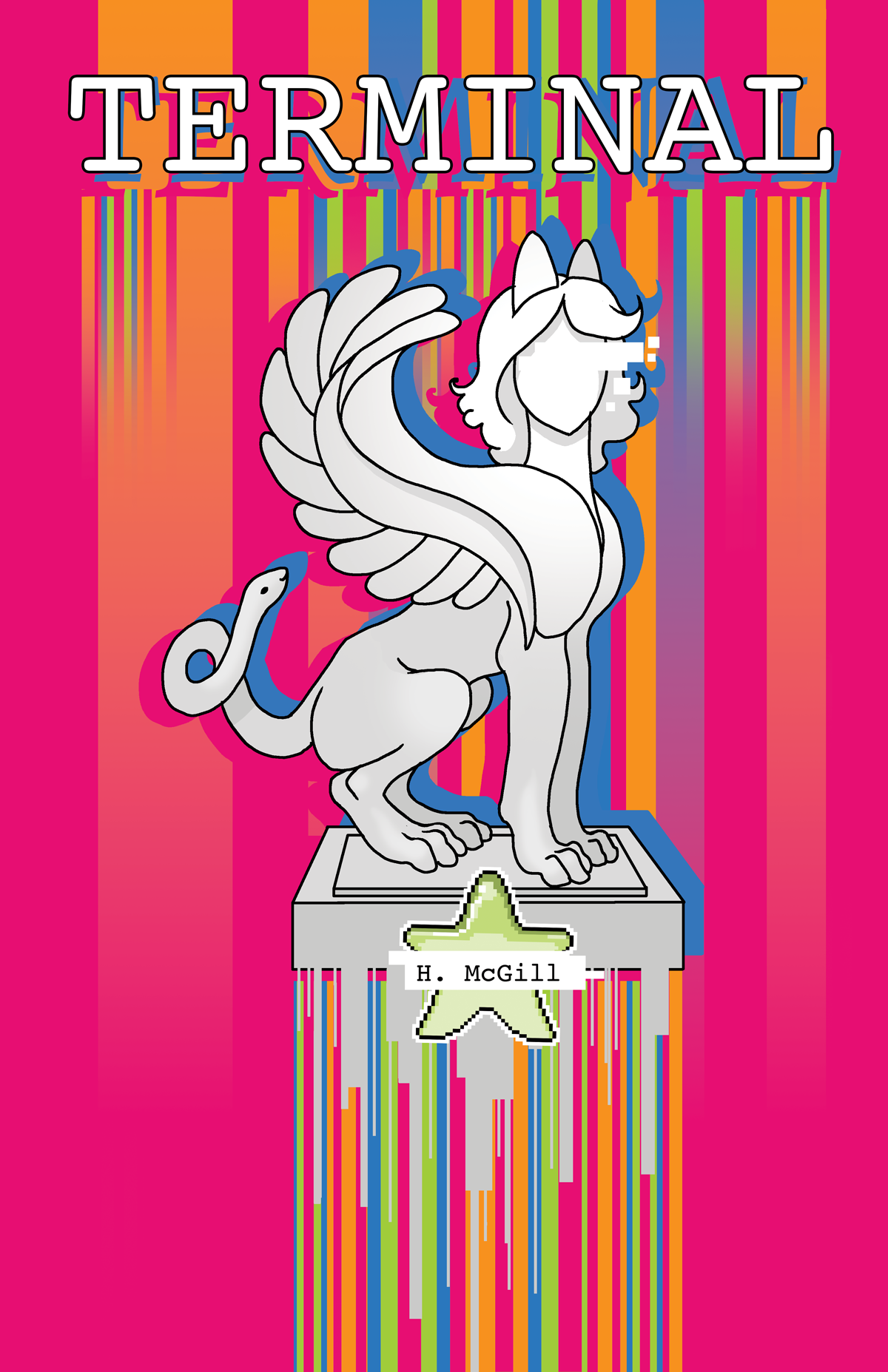 A haunted computer teaches
a young girl to let go

It all started with the word ‘Nerd’. Sylvia knew something was up with her best friend, Meadow, but she didn’t want to admit it until the worst slumber party ever. It was there that Meadow called Sylvia a ‘nerd’ in front of her new friends, Brooke and Keysha.

Sylvia likes programming, computers, and video games. Does that really make her a…(gulp) nerd? If she goes by the example that known nerd Lark presents, then…yes. But it can’t be! It simply can’t! Sylvia’s part of the cool group. If only she knew how to dress to keep up.

When an abandoned pink computer piques Sylvia’s interest, it becomes a receptacle for all her social anxieties. In the end, does it really matter who Sylvia is? No. What matters is what Sylvia chooses to do. 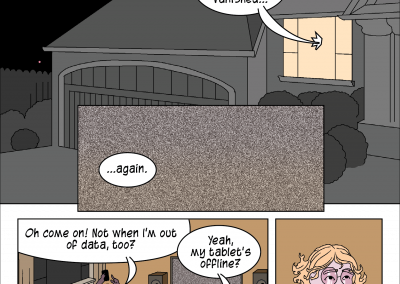 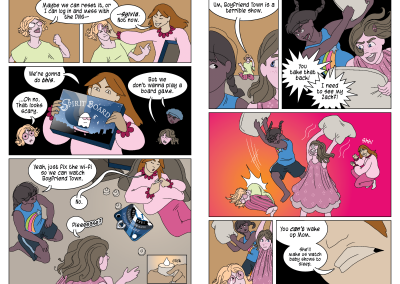 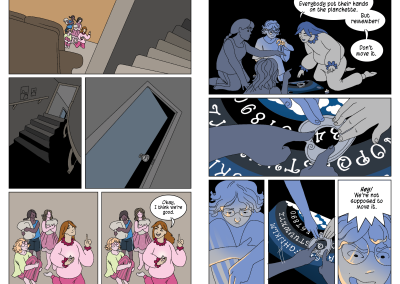 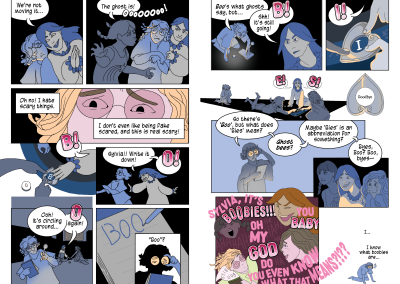 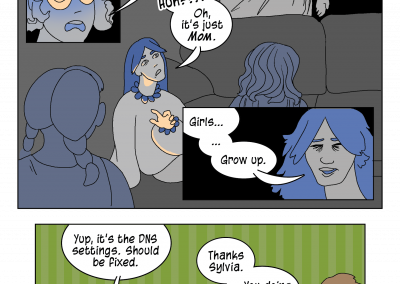 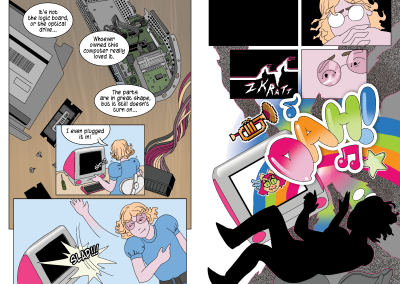