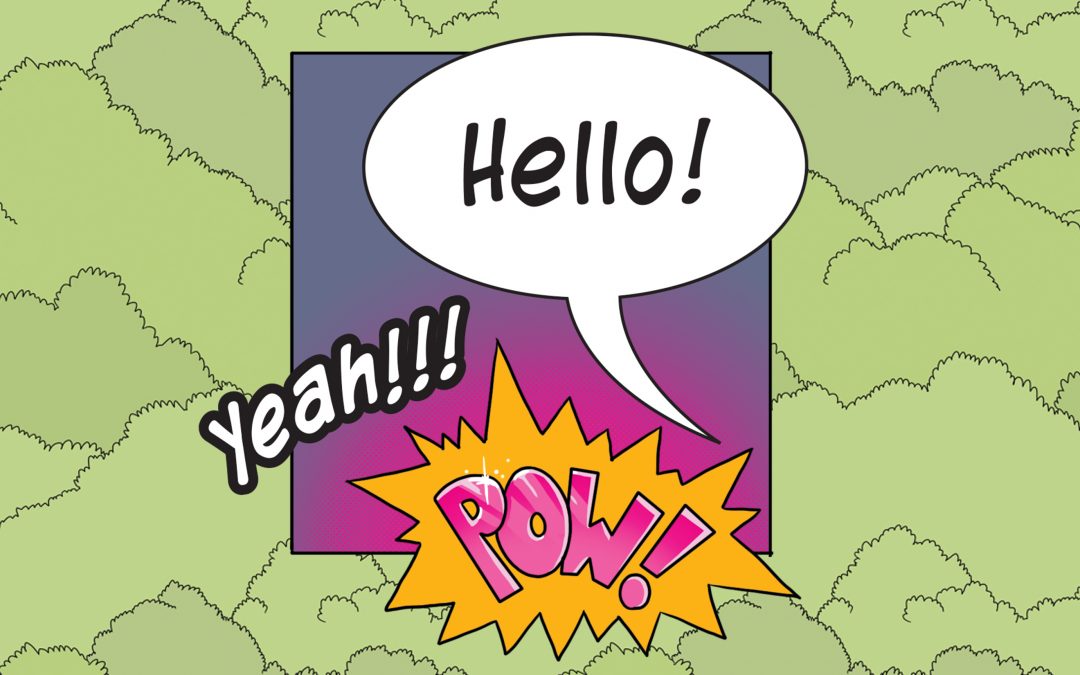 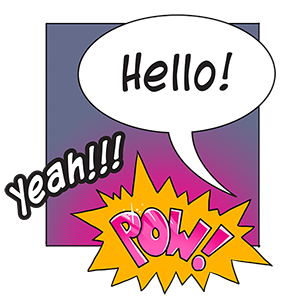 A Little Lettering over Lunch
Recently I had the very awesome and fun honor of guest speaking at a Kids Comics Unite Lunch n’ Learn session on comics lettering. I was invited by Janna Morishima to do a presentation for those who don’t know where to get started on this important aspect of comics creation. I view my own lettering skills as utilitarian, coming from a general graphic design/print background. My skills have successfully carried me through a dozen books via Scholastic and Little Bee Books. There are a lot of small tasks one can do to acquaint themself with digital lettering. There’s no need to go so deep as designing their own typefaces or completely hand-lettering hundreds of pages. Unless, of course, it’s fun! 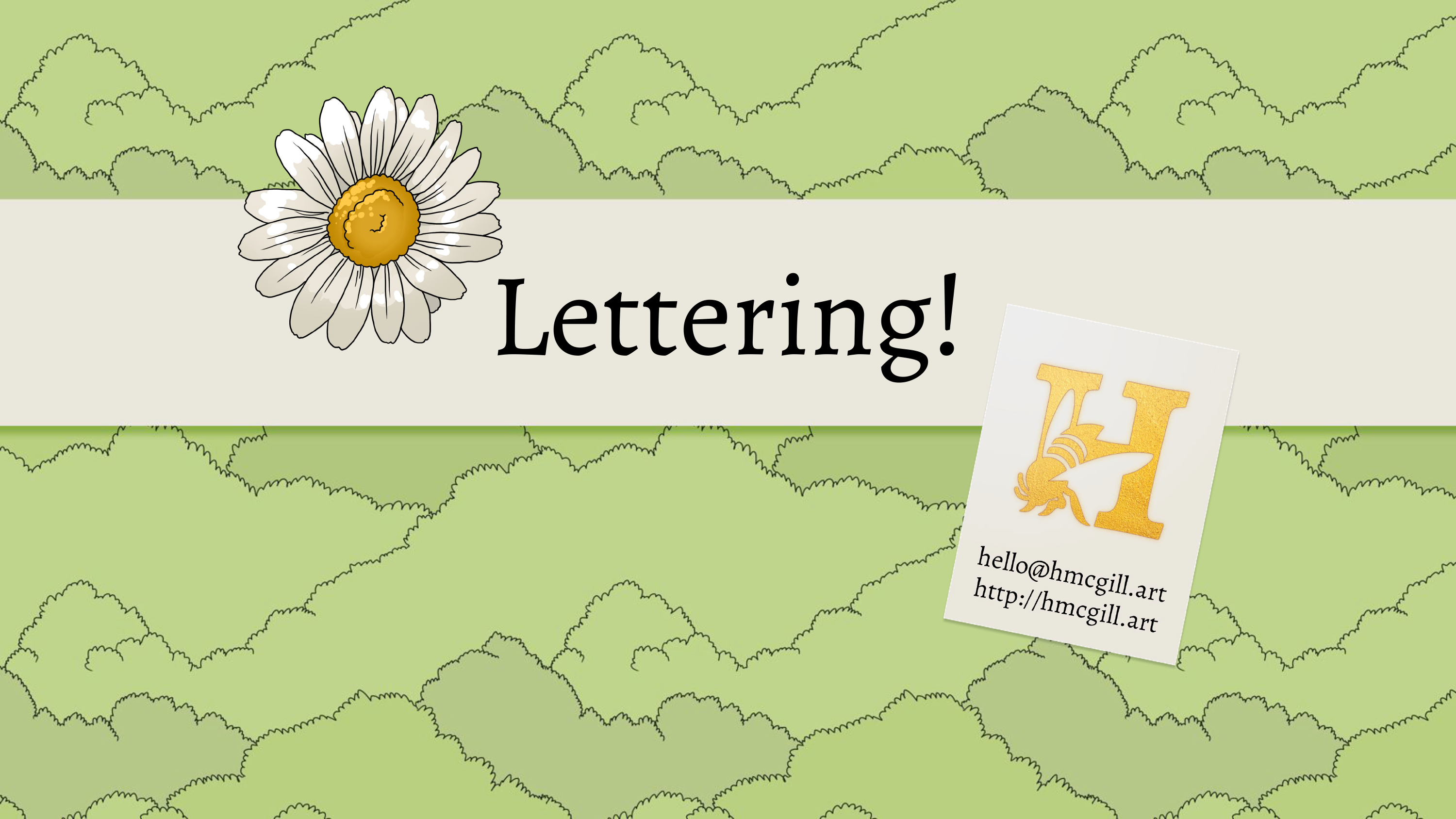 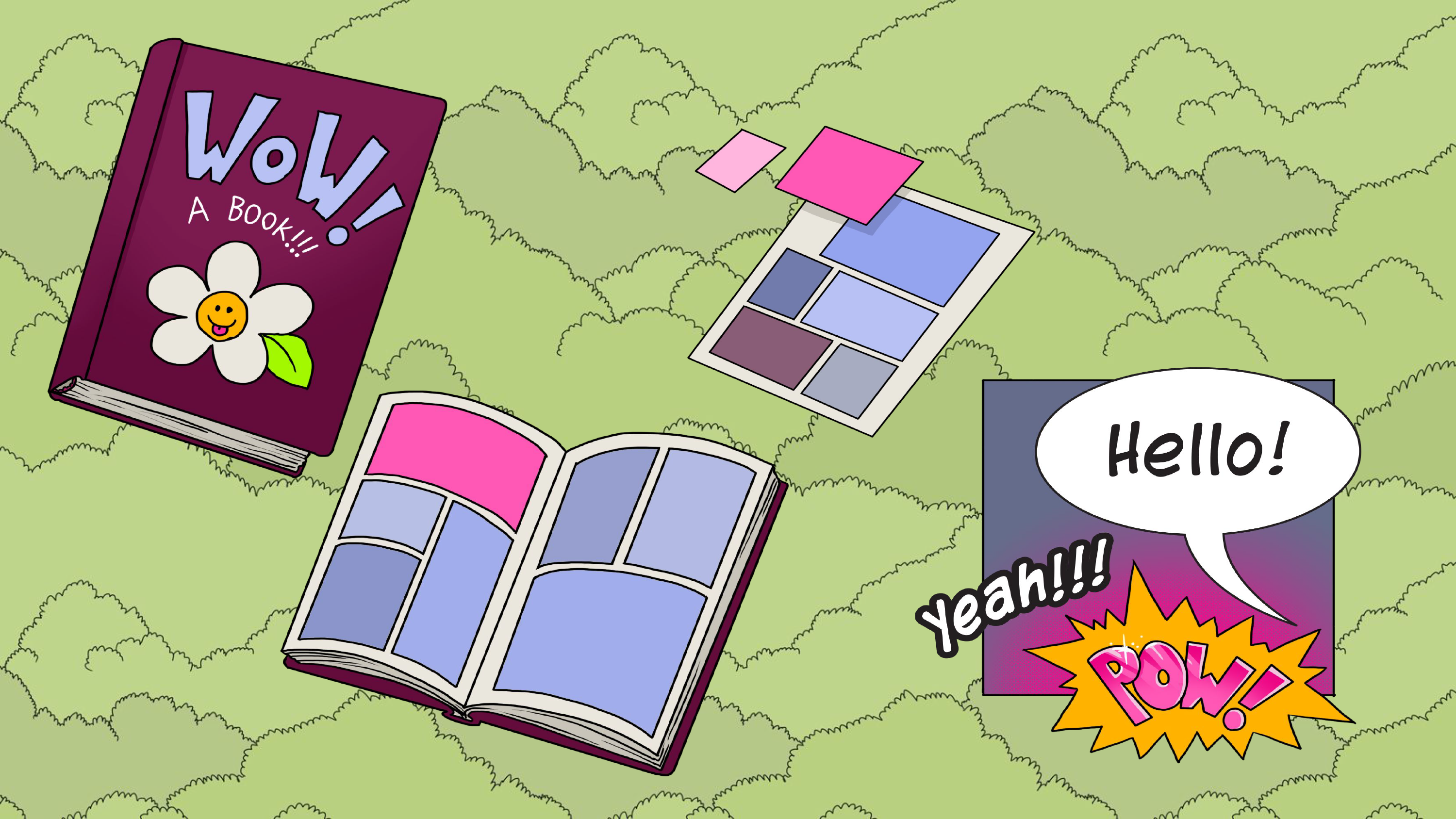 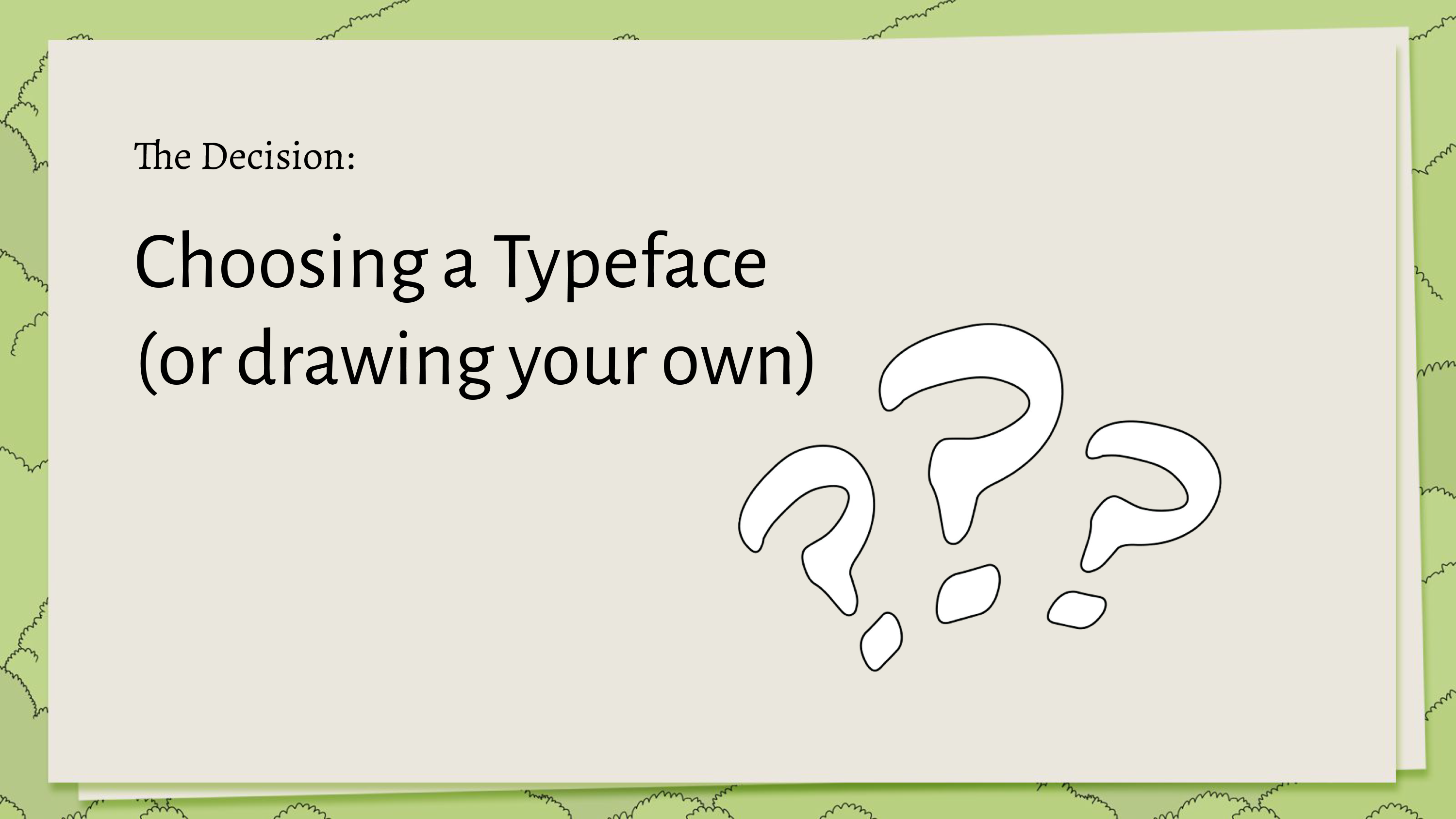 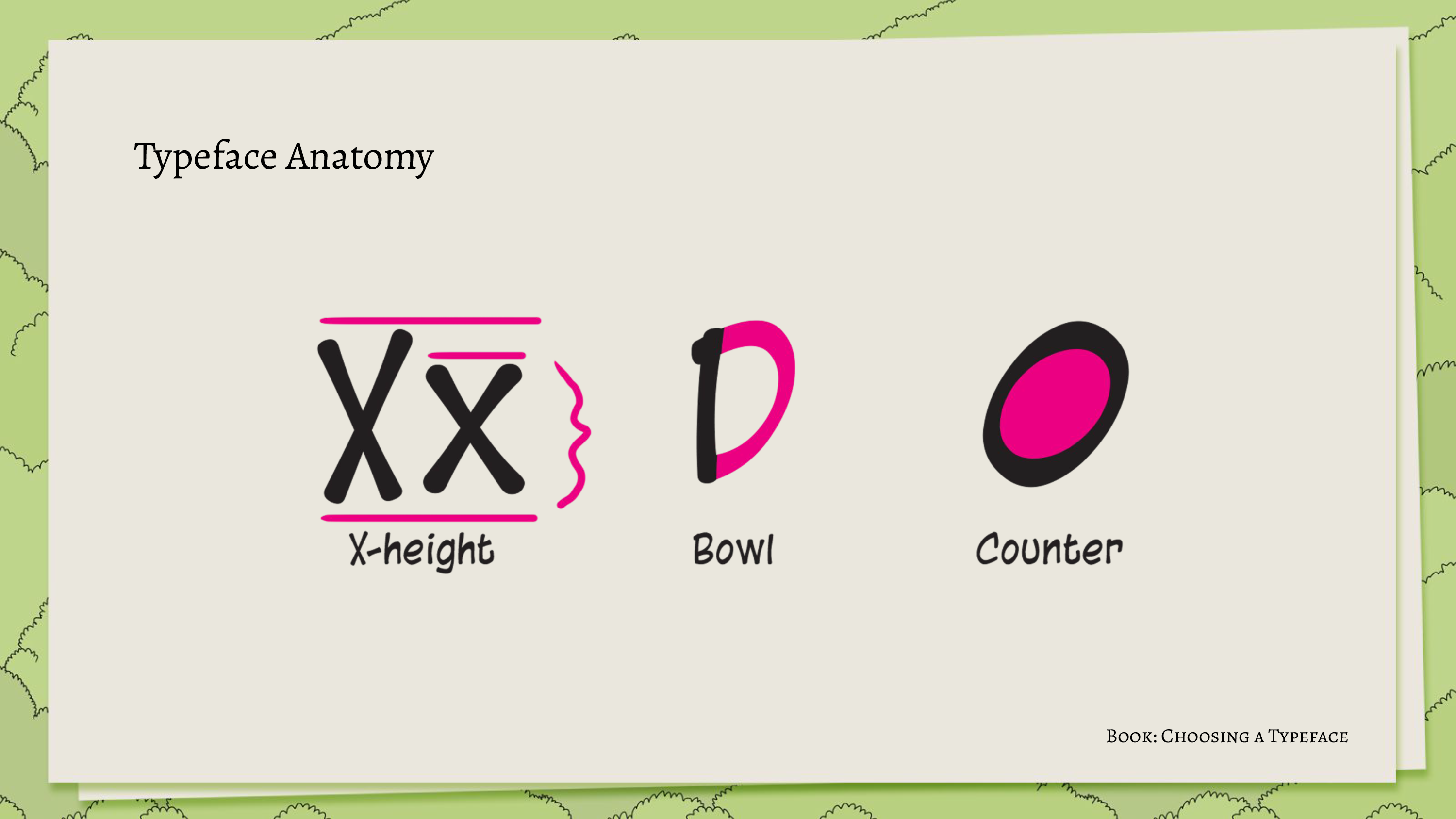 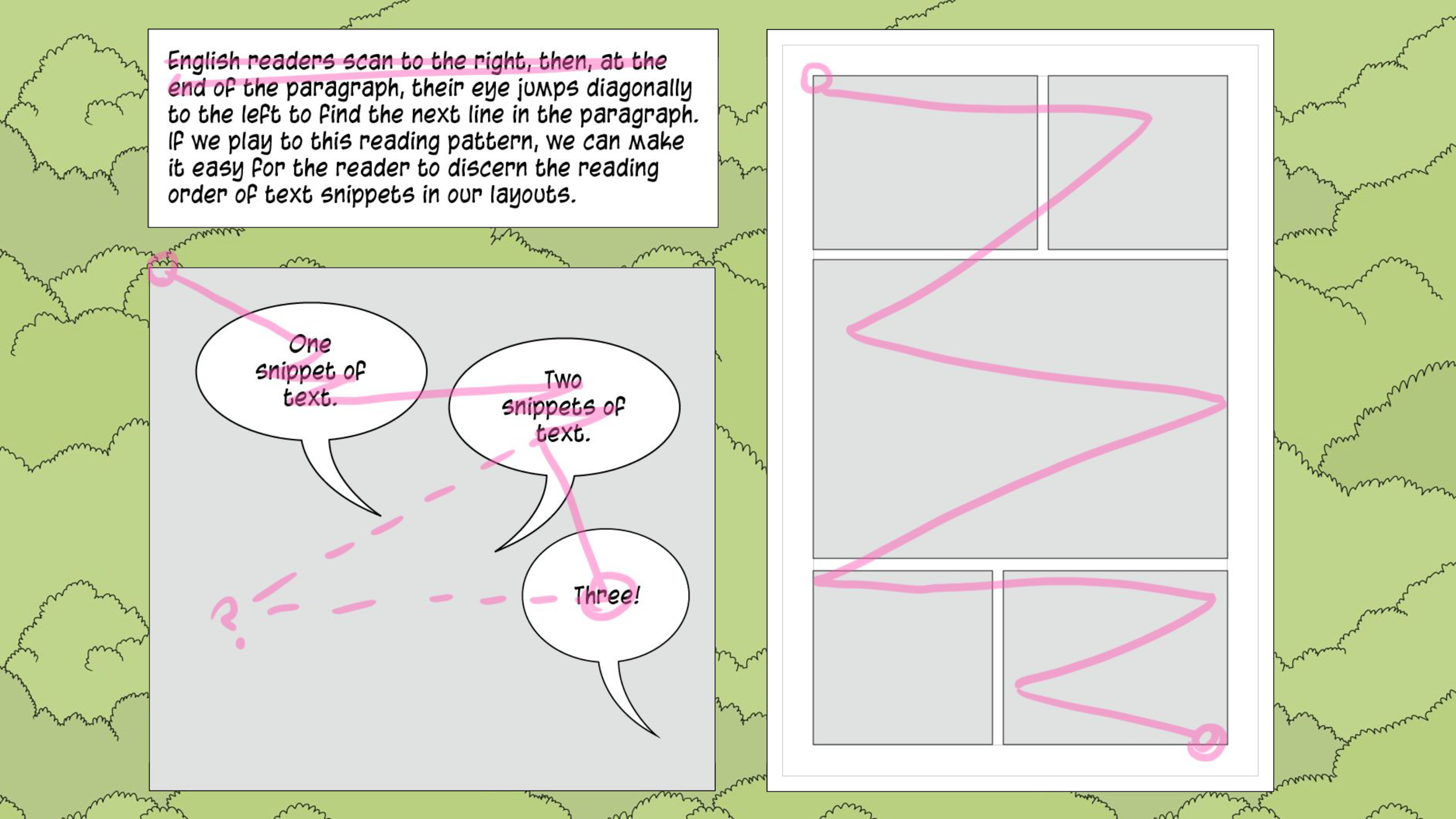 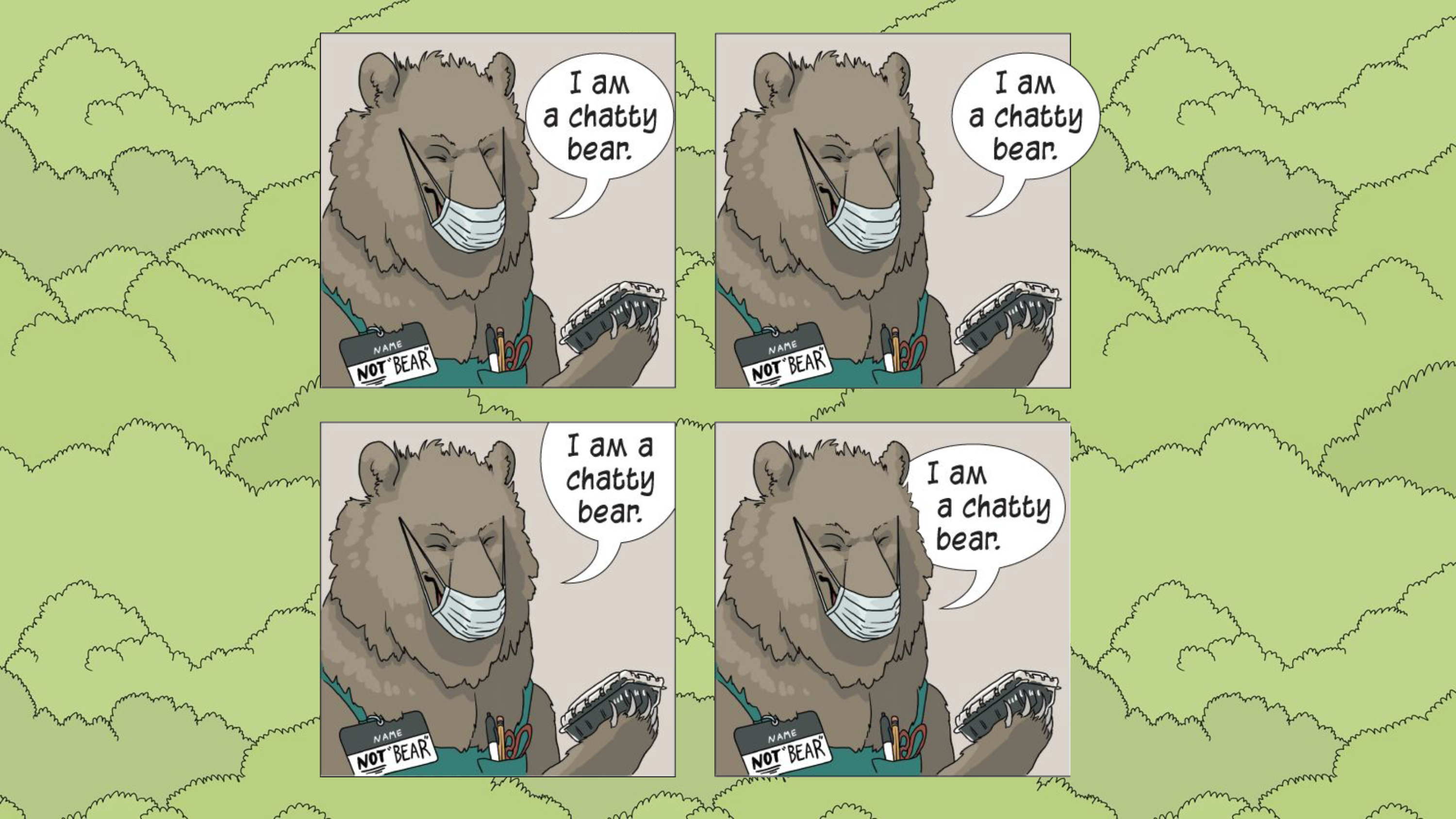 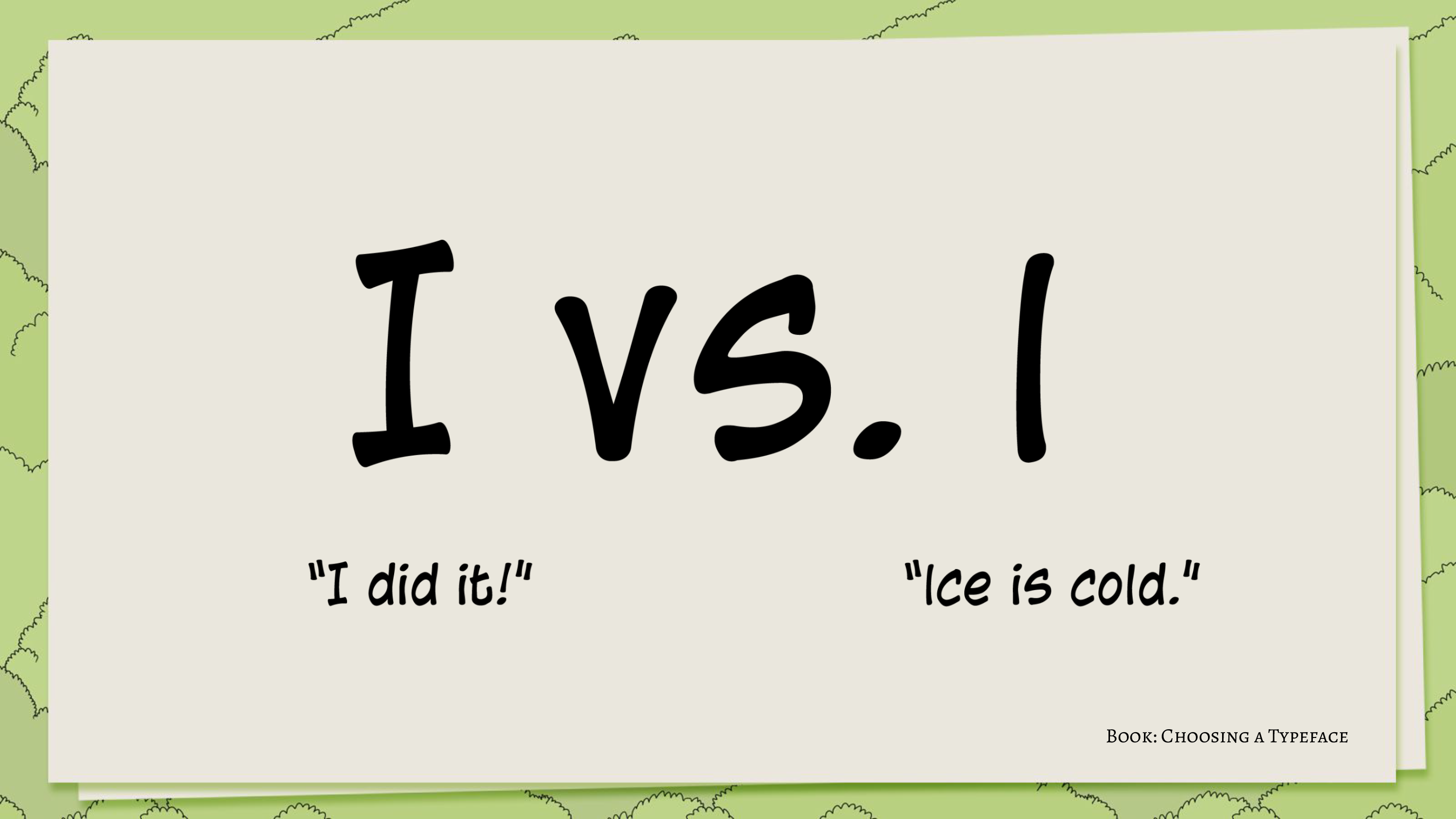 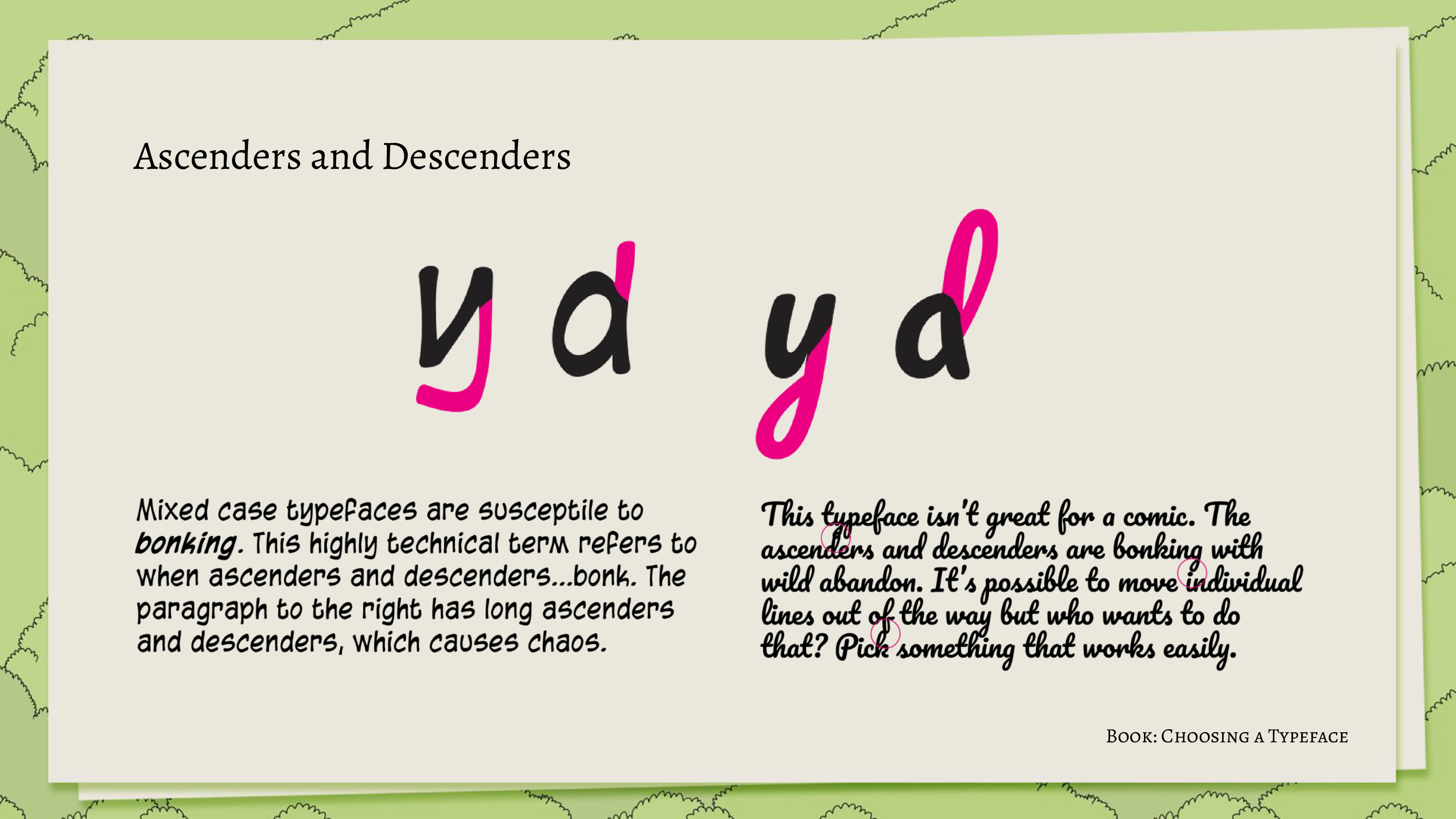 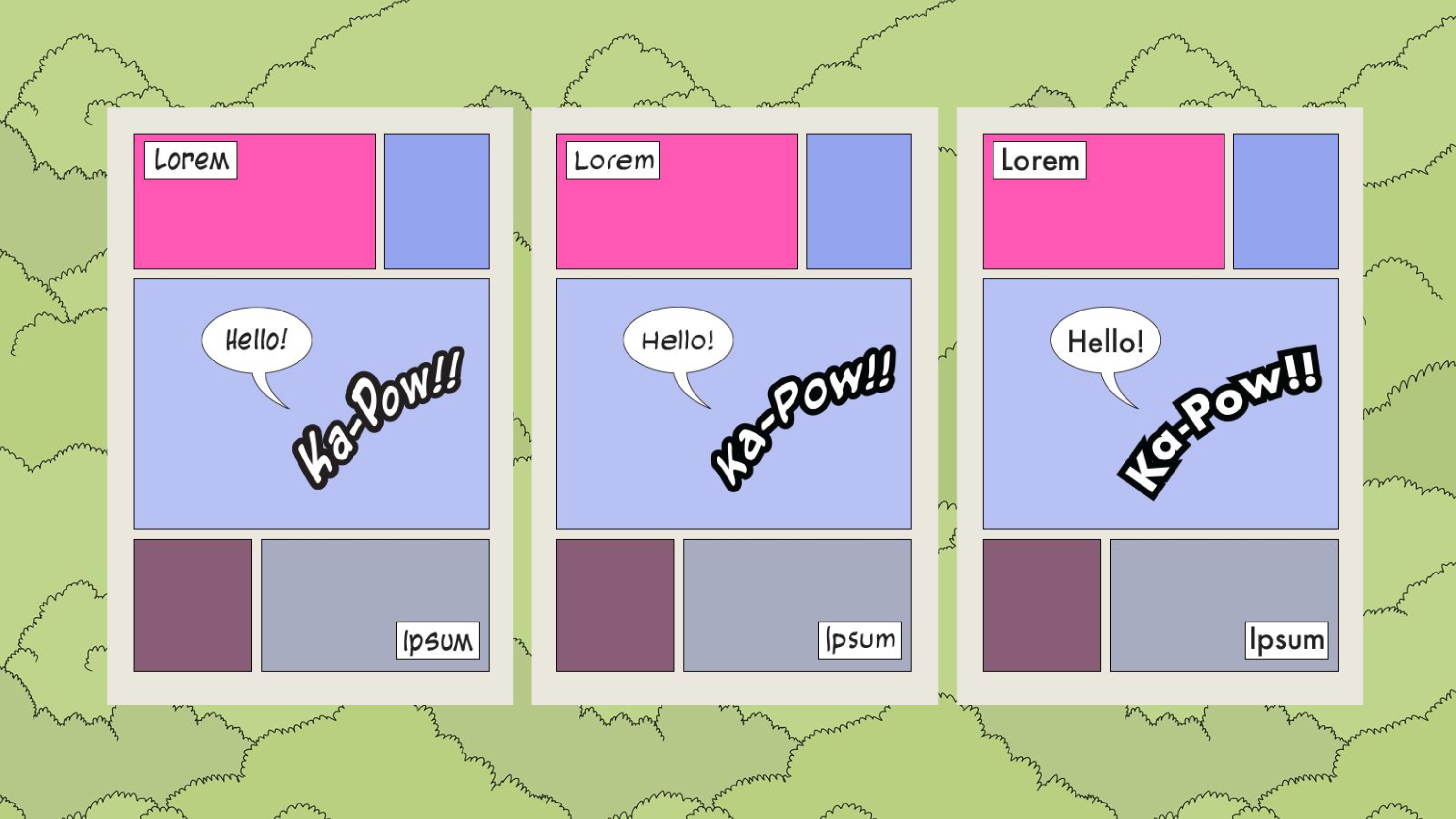 For this presentation, I designed the above slides to help demystify lettering and make it seem more approachable to those who have never done it before, or who are looking for tricks to refresh their current experience. Some slides are going to be tweaked as I refine the knowledge I want to share. I think it would be fun to create a video about lettering with these slides and use it as an example of public speaking for my Appearances page. It would be fun to create a 2D virtual avatar for this purpose.

To my surprise, Tom Hart from Sequential Artist Workshop (SAW) took an interest in my lettering talk. I had been posting it in the SAW network for feedback there. I was then invited to give this talk again to the audience within SAW. How cool! I was so flattered and still am. I had a great time presenting. The group there is always good. I think it went really well, and as usual it whets my appetite to do more lectures and appearances about comics.

I think I’ll investigate the local libraries and bookstores, see what’s up. They might not want something so specialized as “just” the comics lettering that goes on in graphic novels, but I could probably invent something more generally comics-related and give that a go.

Some Excellent Lettering Questions
Lettering is an endless rabbit hole of stuff to learn, so it’s not quite feasible to lay everything out in a single talk or blog post. That said, there were some questions from both the Lunch n’ Learn and my SAW Presentation that I found particularly interesting, so I will answer them here as well.

What if you want a sound effect to expand across the gutter between two pages in a spread?
Generally a letterer avoids the bleeds and margins of a page layout, since letters can be lost to the printing crop there and become unreadable. However, artistic license demands exceptions to the rule, and one of those exceptions is large sound effects that spread across two pages, or that cut in from off-page, or etc. In general, keep as much of your word as legible as possible by keeping important letters (such as beginning and end letters) of the word being depicted in the printing safe zone. Sometimes, a letter might need to be wider to cross over the gutter between two pages effectively, too.

If words aren’t fitting into a panel, is it better to edit the text or squish the font size down?
There is never a strictly universal ‘better’ option for lettering, just ‘appropriate’ options for specific cases. In a comic with consistent font size throughout the whole book, smaller text will look odd or even infer something incorrect, such as characters whispering or lowering their voices. If the text is truly necessary, sizing down the art is preferred. Cropping, masking, resizing the width of the letters slightly, and some tracking tomfoolery can all be used to help letters finally snap in place. In general, though, if the editor can pare some text down, that’s much better and easier on the letterer.

What is the industry standard narration bloc treatment?
Unfortunately, industry standards do not exist. If they did, someone would have automated lettering a long time ago with machine learning. Typically narration blocs are squares with left-aligned text, but there’s nothing stopping an enterprising designer from experimenting with blocs of different shapes, sizes, and colors. I would save the really weird and wild lettering experiments for personal projects, though. Clients typically aren’t happy with surprises. 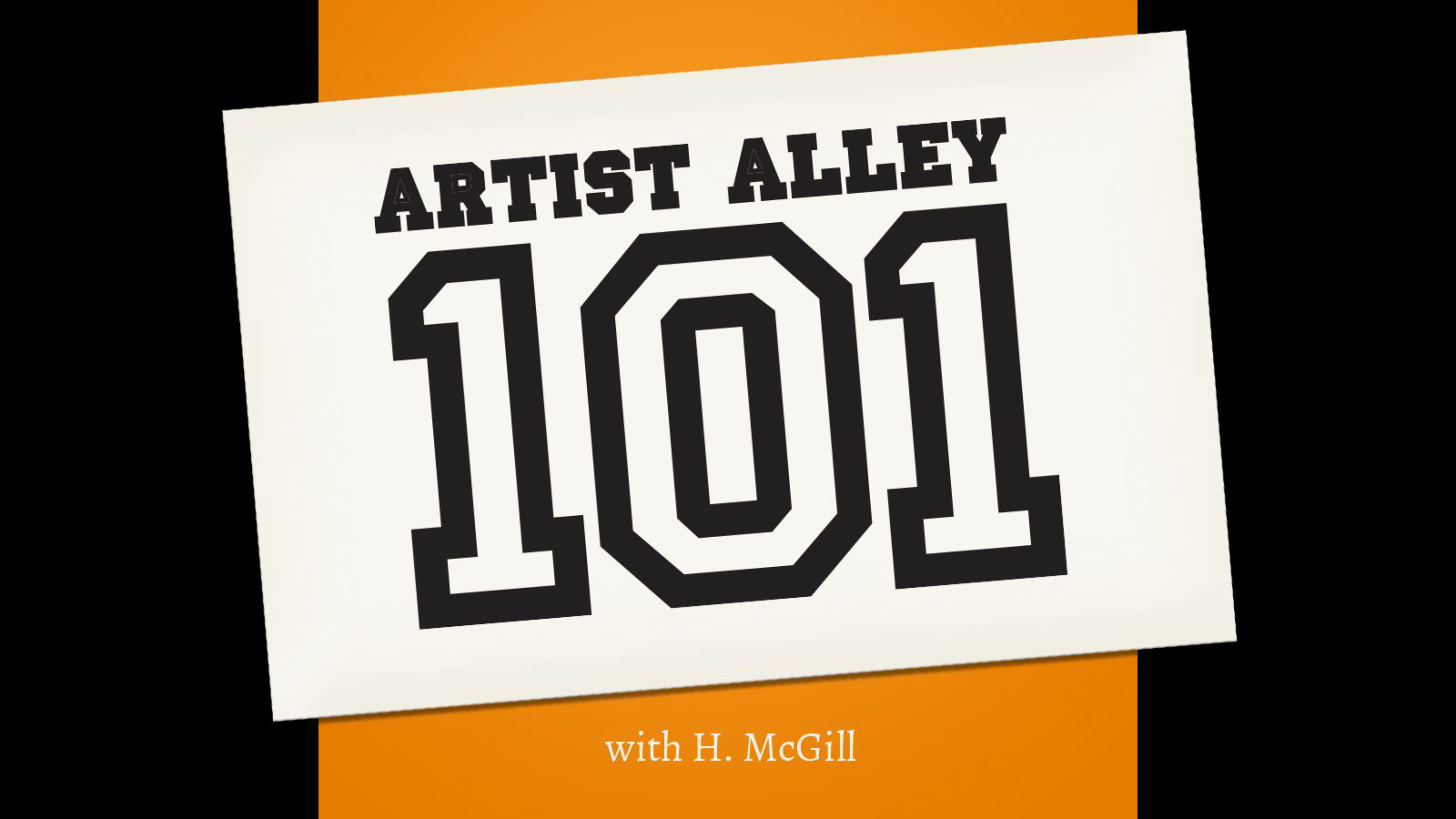 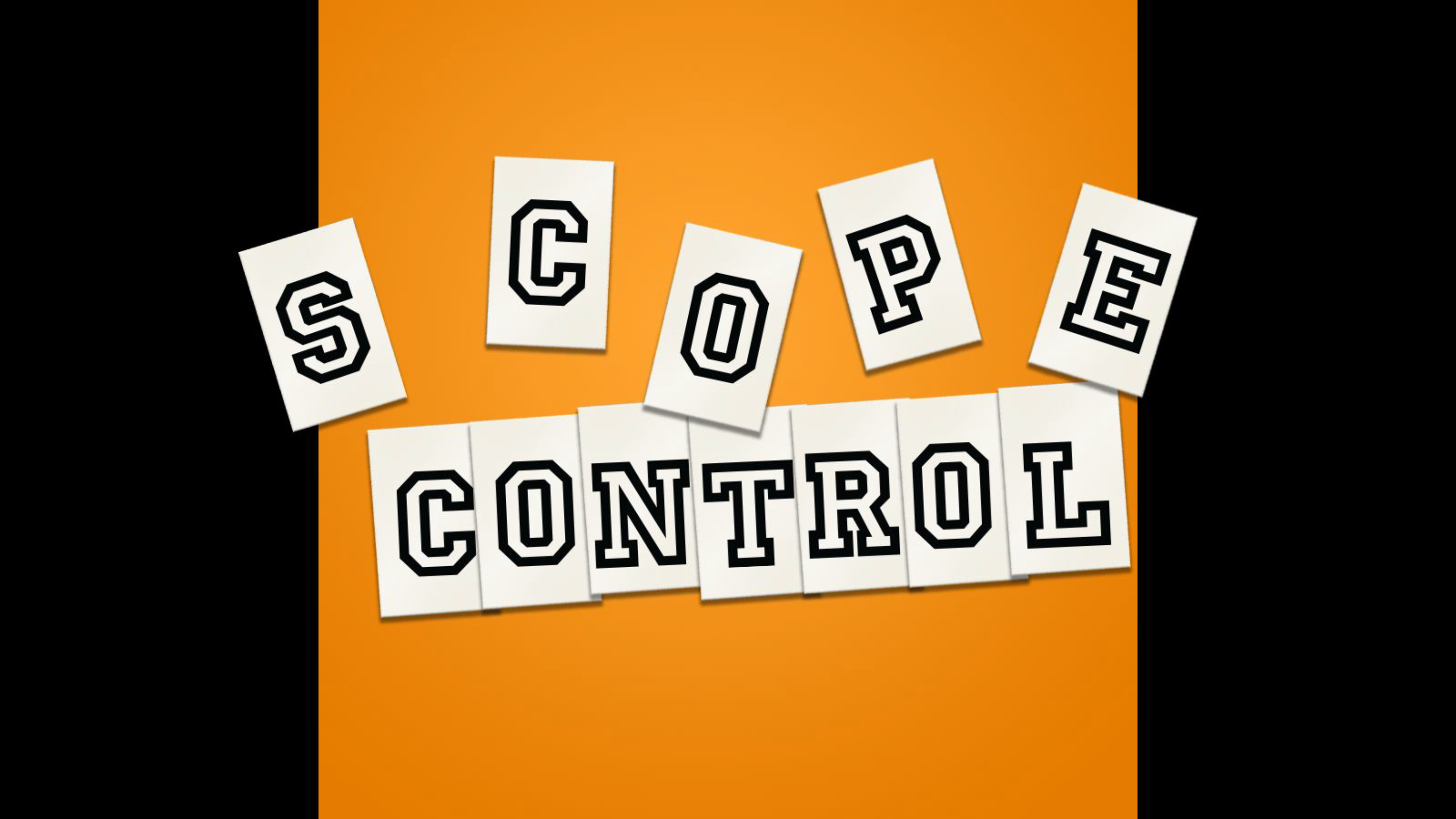 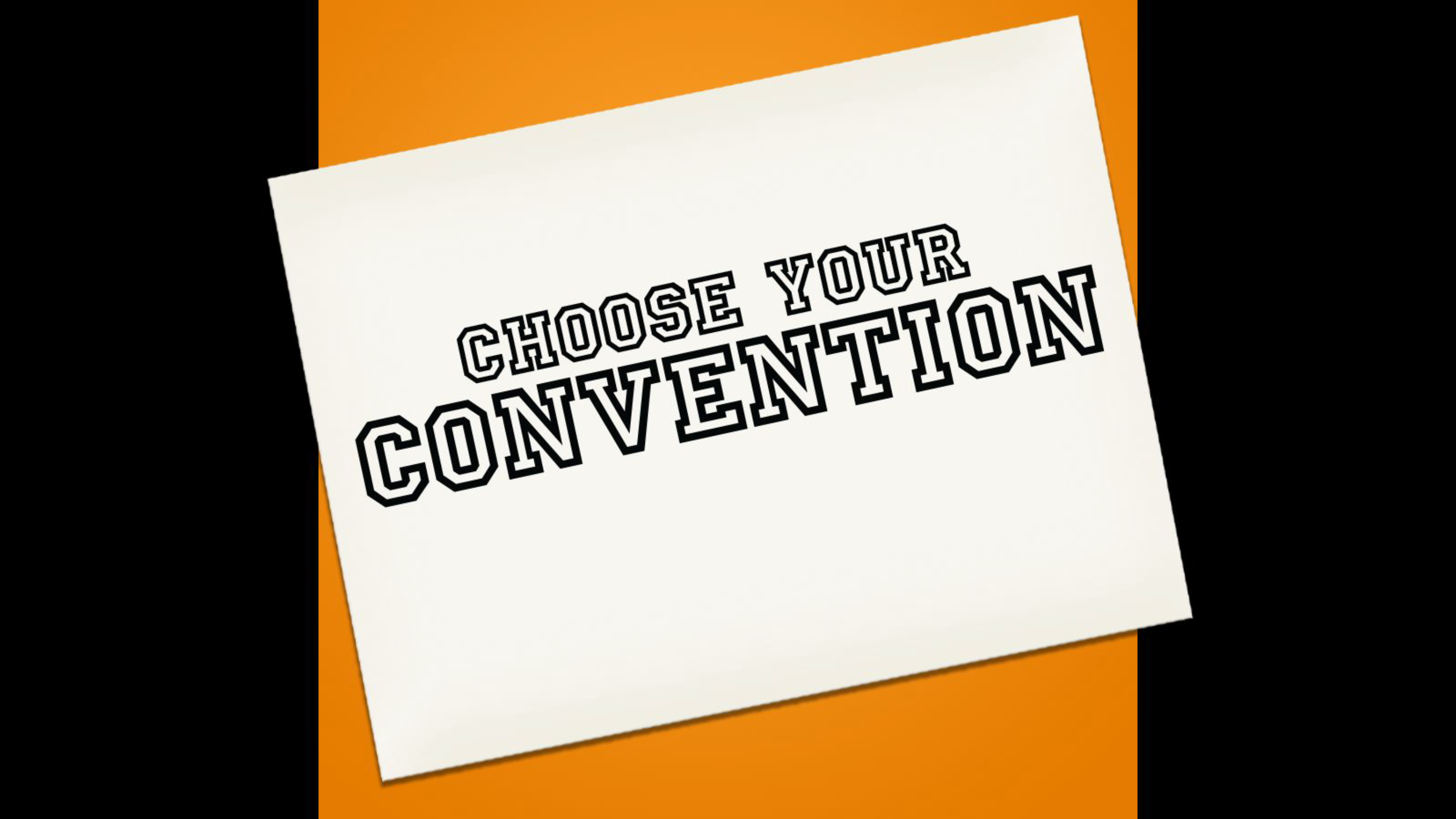 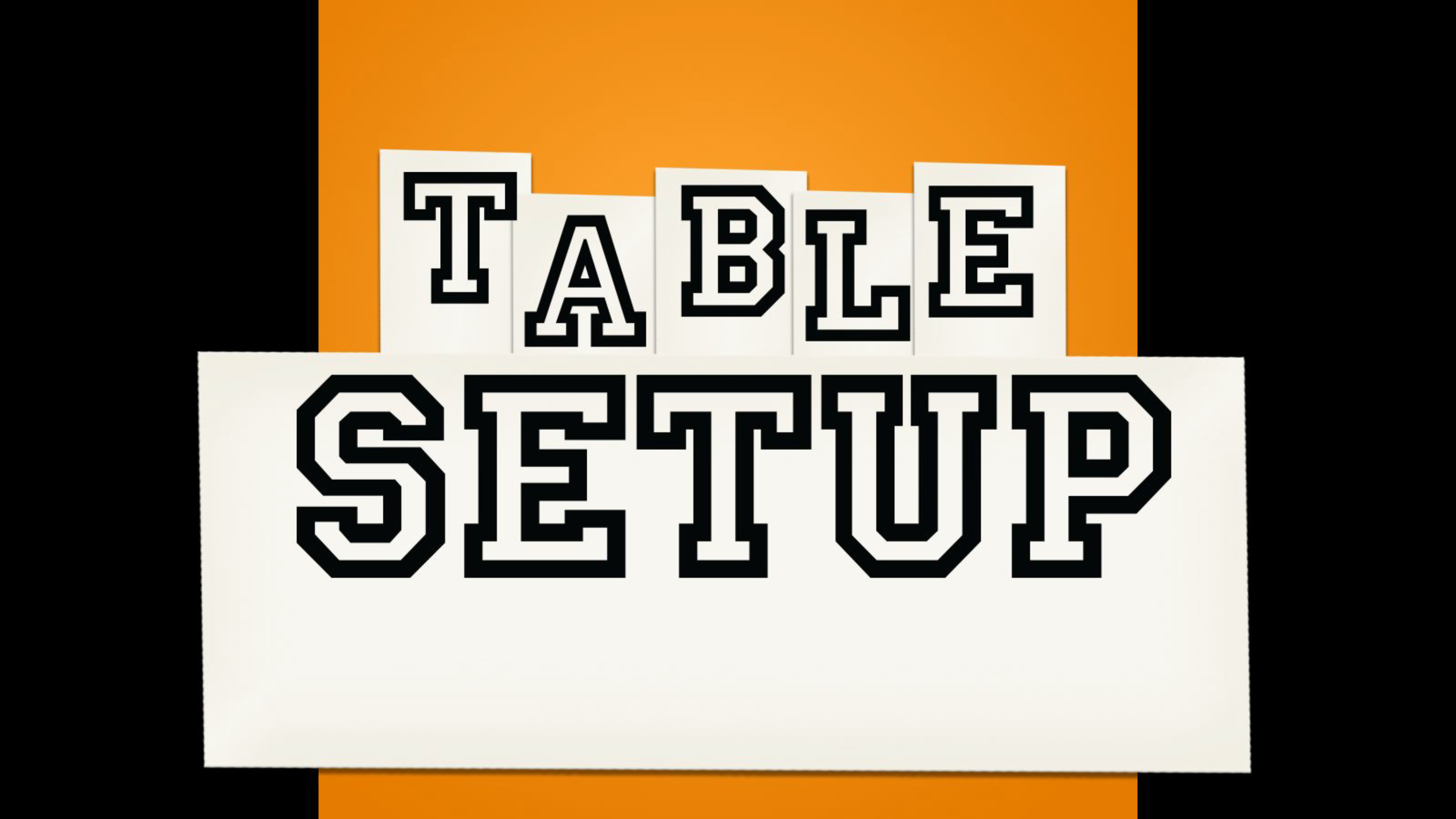 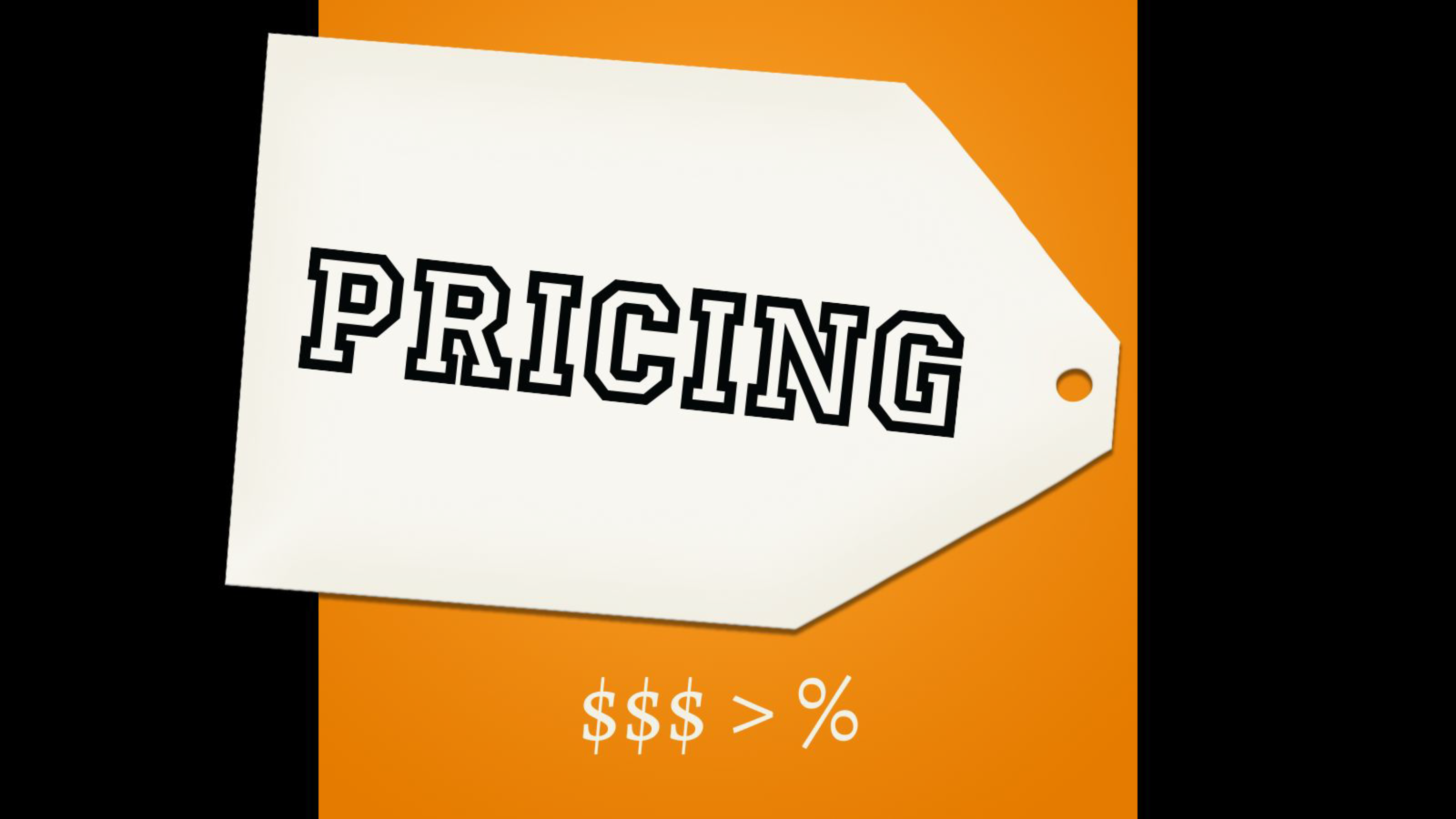 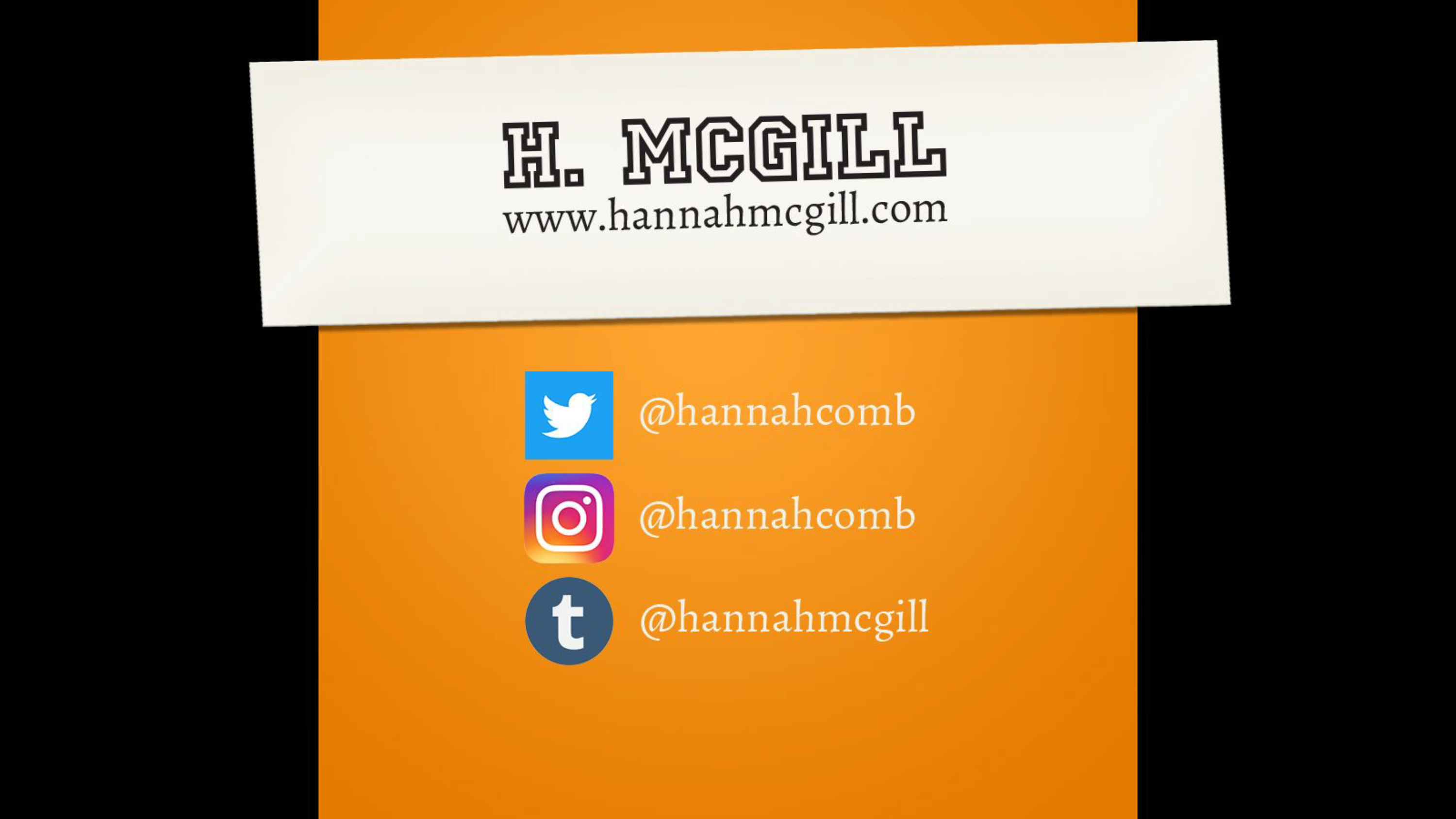 I have an older lecture about setting up one’s first Artist Alley table that I ought to dig up and rejuvenate, too. It was all about small starter projects and when to outsource production, as well as some tips on pricing, copyright, display, and marketing. That was a lecture I gave at San Francisco Comic Con way back in 2015(?) and I never got any feedback from it except from people directly attending. I think getting out there is really important so this looks worth revisiting. The design work isn’t half-bad, either.

Future talks are listed here on my Appearances Page.

Hand-Lettering vs. Digital Lettering?
This is a false dichotomy. There is no vs.! They don’t fight each other. Digital lettering can look just as beautiful and human as hand-lettering. Both hand-lettering and digital lettering are used to create beautiful, readable comics. Good lettering leads the reader through a comic, and is implemented without suffering for the letterer and anyone who touches the working files of a graphic novel. The process of lettering does not matter; only the results do.

When to use digital lettering:
-Many pages
-Short deadline
-Health issues preventing wrist motion (such as carpal tunnel)
-Small, unimportant sound effects
-Corporate styleguides in place
-Mechanical-looking book title lockups
-‘Live’ text for others to edit if needed
-For works that will be translated into other languages

These are starting points for starting your lettering career. Or hobby. It would be nice if more people lettered for fun! Not everything’s a race to monetization.

Generally, lettering fits into a comics layout best when placed first, then has the drawings created around it. However, most publishers will ship flat, unlettered art to letterers, and letterers have to figure out how to slot the letters in to the layout so that all the nice artwork can be appreciated and understood. Here’s a blank comics page and a script, if you want to test out some lettering chops. 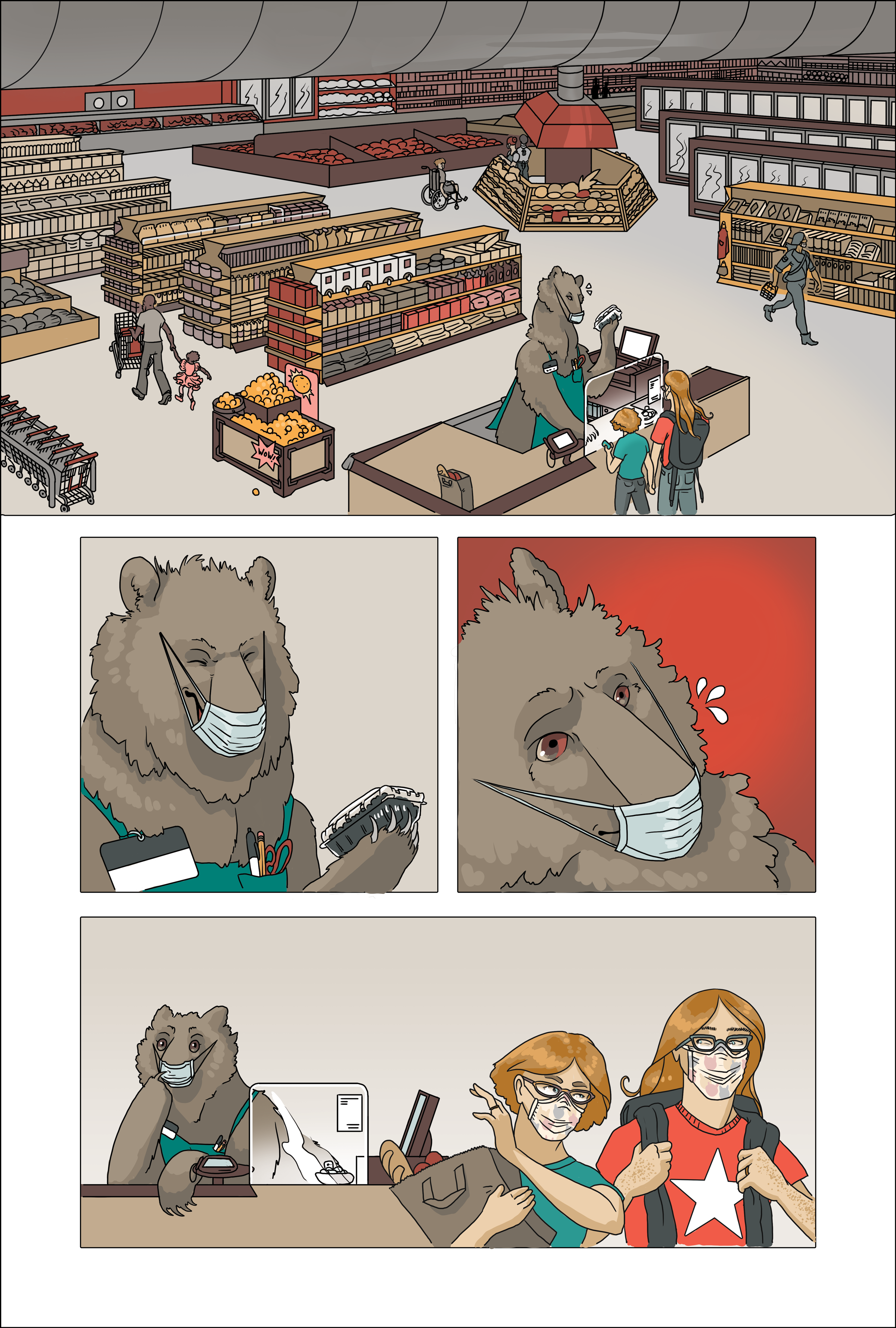 Script
PANEL 1
Narration:
On not recognizing someone because they are wearing a mask…

Bear (thinking):
Have I offended the raspberry?

PANEL 4
Bear:
Oh no. Maybe I just like ALL of the berries! 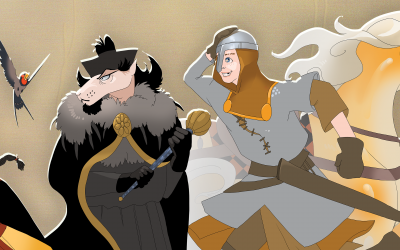 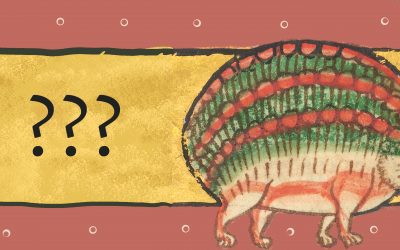 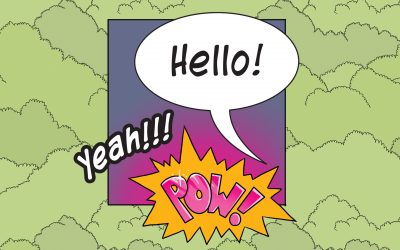 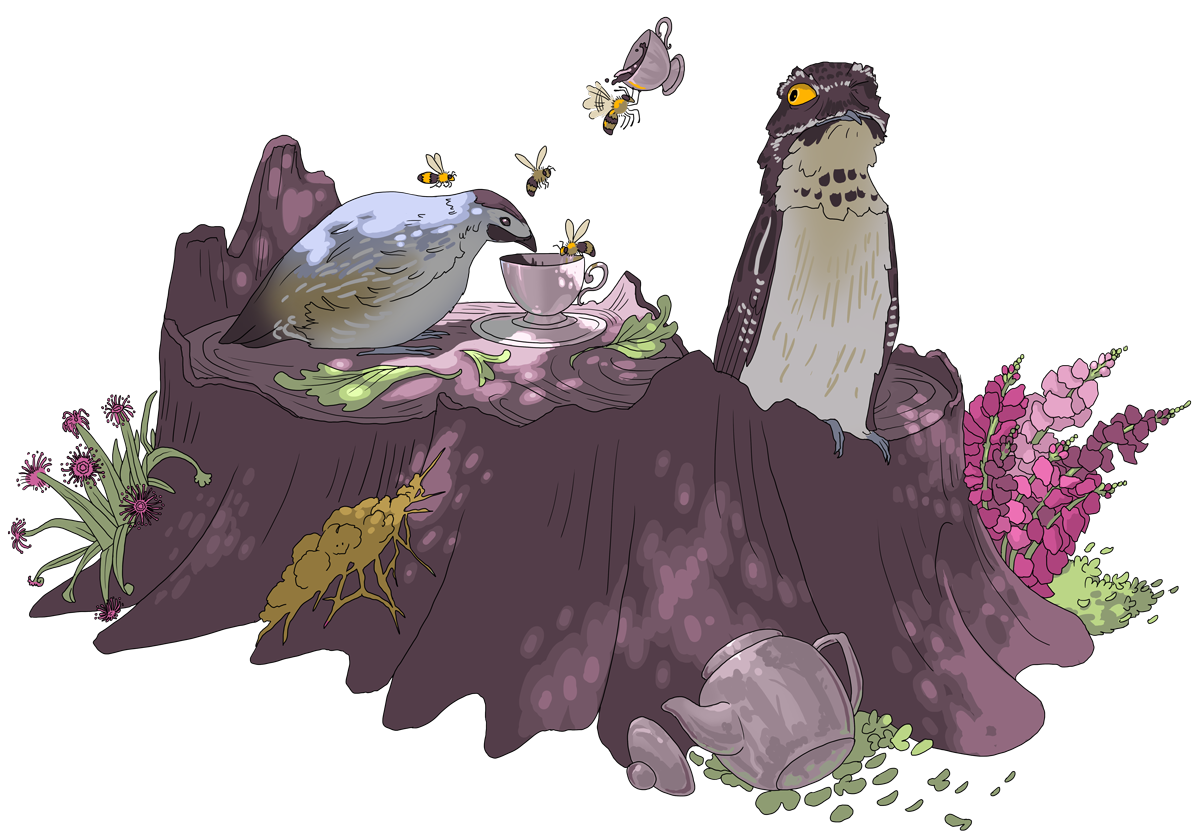