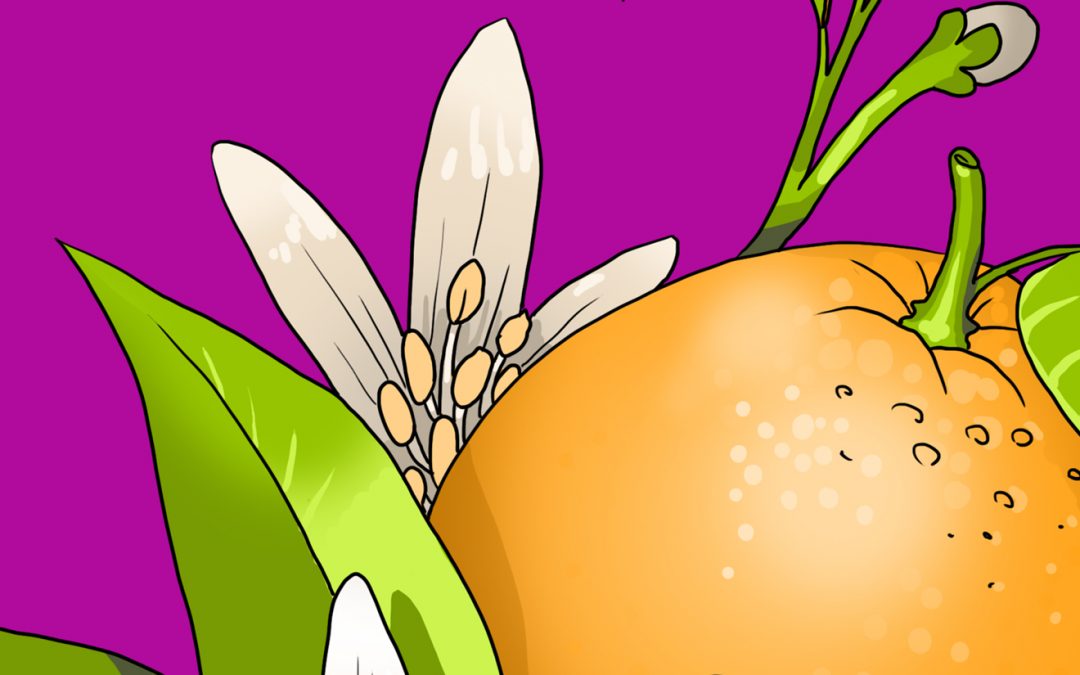 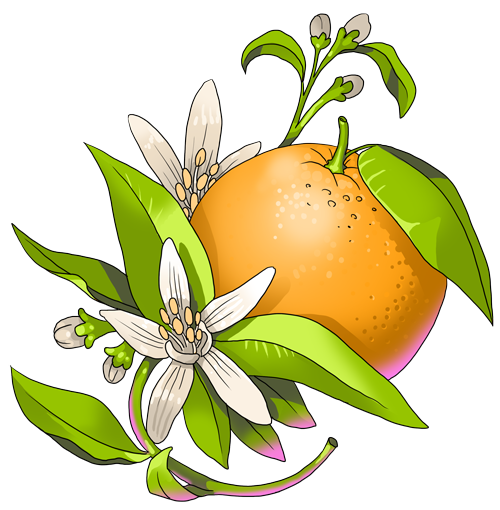 I signed up for a 6-month graphic novel course via Sequential Artists Workshop (SAW). It’s very heavily focused on individual study and progression. As for the graphic, I got sorted into the ‘orange’ group, although it seems like I’m just sort of interacting with whomever. I’m doing a lot of sketchy thumbnail work for the course and…making friends! But mostly working, starting with an exercise to help me visualize my entire graphic novel before going in to the nuts and bolts.

Setting Up Benchmark Scenes
Even though I’d been working on Warlock’d for years prior to this SAW class, I picked up a fun exercise that I will be doing for future projects. The idea is to quickly explore the whole book before writing a single line of dialogue. In my case, I’d already written the script, but every time I tried to fix it, it just spiraled into new ideas. So, to stop it from expanding further, this exercise really helped. 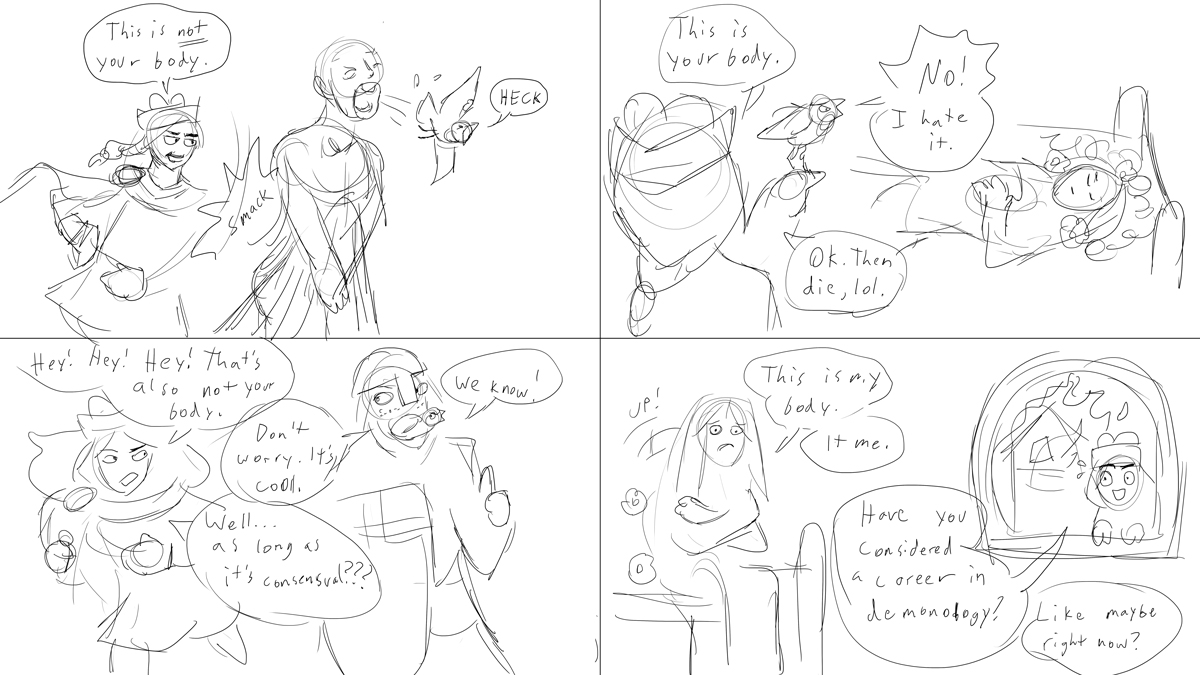 Warlock’d in Four Panels
Here I quickly jotted down the spine of the story. They turned into jokes because this much truncation lends itself better to humor than drama. These scenes need to happen for the story to work. 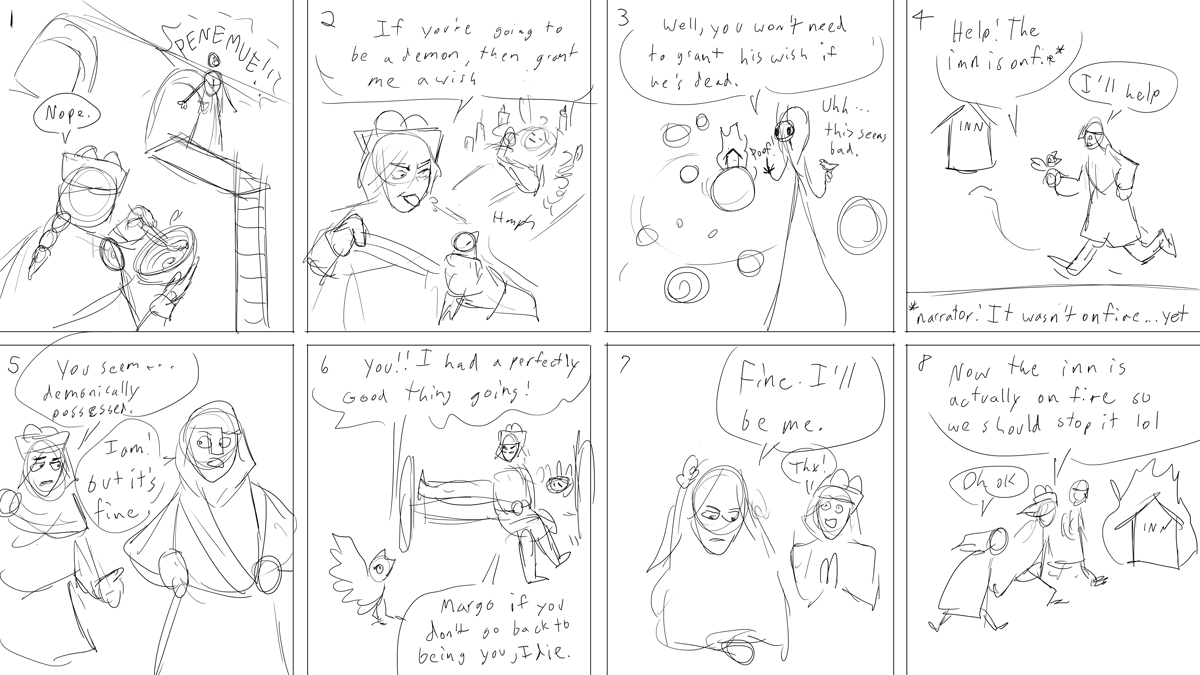 Warlock’d in Eight Panels
Here I misunderstood an eight page assignment but I still found this helpful to do anyway. It was sort of like mini-thumbnails for fleshing out the four panels above, giving them more context and thumbnails for the actual pages. 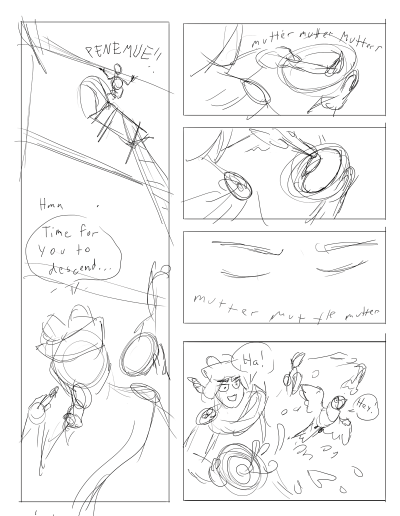 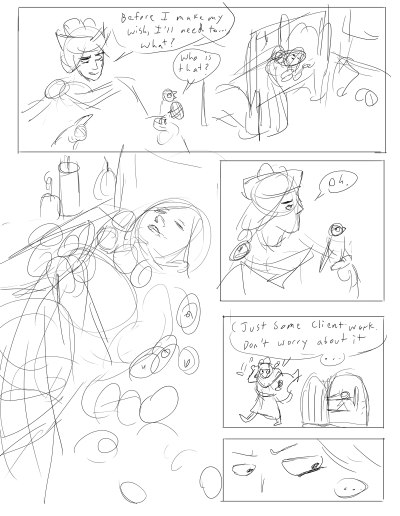 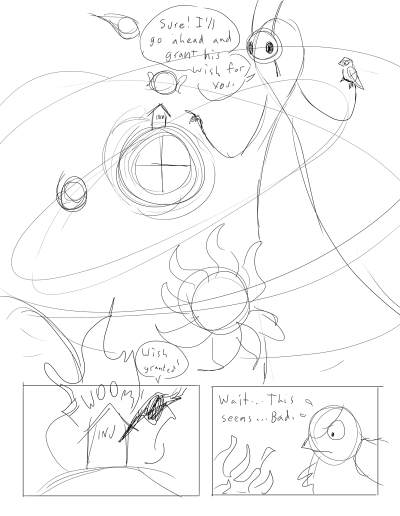 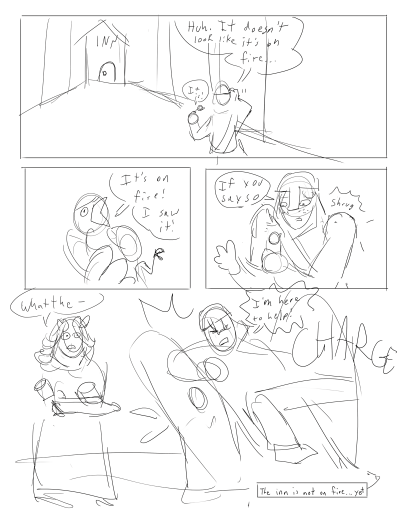 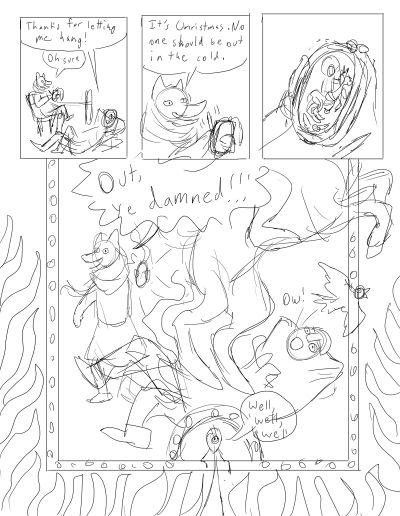 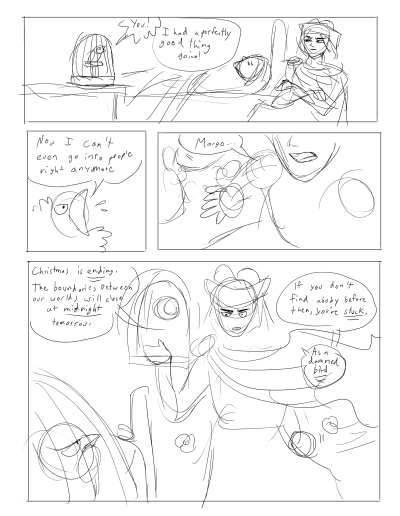 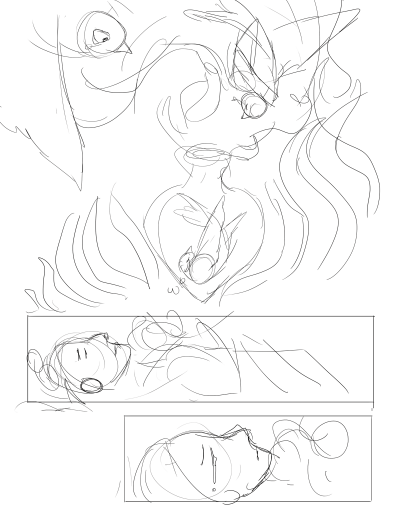 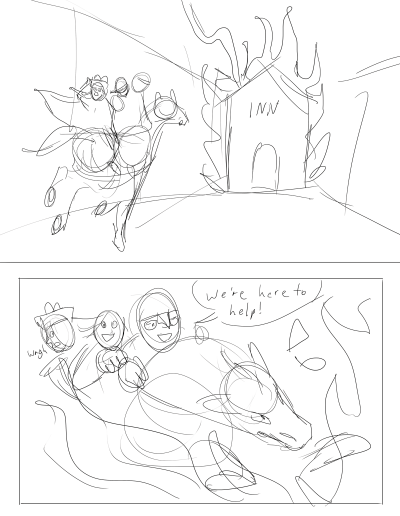 Warlock’d in Eight Pages
From the four, then eight, panels, I was able to derive a lot of pages that I’m either excited about reaching, or…excited about changing altogether. Hey, not everything’s a masterpiece. At least I know many months in advance that it needs editing, rather than after I’ve fully drawn the page.

Takeaways
This doesn’t have to be done digitally. It could be drawn on napkins with ballpoint pens. The point is to quickly jot ideas down and become more familiar with them, even set up a few to look forward to polishing. Spending too much time and polish on explorations is just like vacuuming my cat…Sure, maybe it looks nice at the end, but did I really have to do that?

Make Friends, and Support Them
Making comics may seem like a lone effort, but without a community, a comic goes nowhere (and possibly never gets finished). Part of paying into the comics community means supporting other comics creators.

Buy and read the work of your peers. Get to know their interests outside of comics. Beta read scripts for each other. Toss money into a comics Kickstarter or two. Go to some conventions and strike up some conversations with exhibitors in Artist Alley. Show up to a weekly local drawing group. Trade tips and resources. While it’s not a one-for-one trade in most situations, being successful at comics means being part of a larger group of people.

With that in mind, here are three comics friends of mine who kindly volunteered for shout-outs, as well as a link to the Sequential Artists Workshop. Check out their stuff! 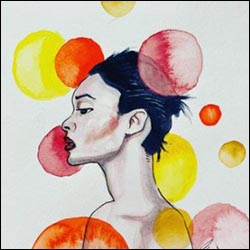 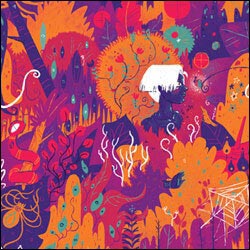 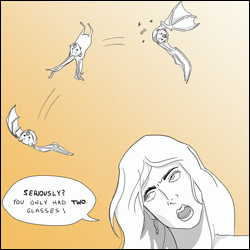 Diary comics about a semi-rural life, and a comic series on dysfunctional vampire relationships. 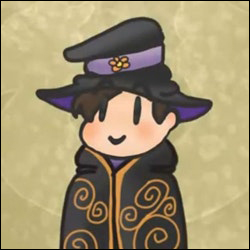 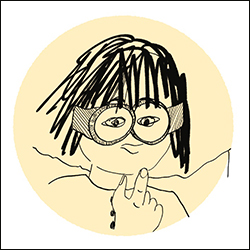 Ze and Zo is a re-imagined childhood, when a bored-out-of-her-gourd 7 year old meets an aunt for the first time. 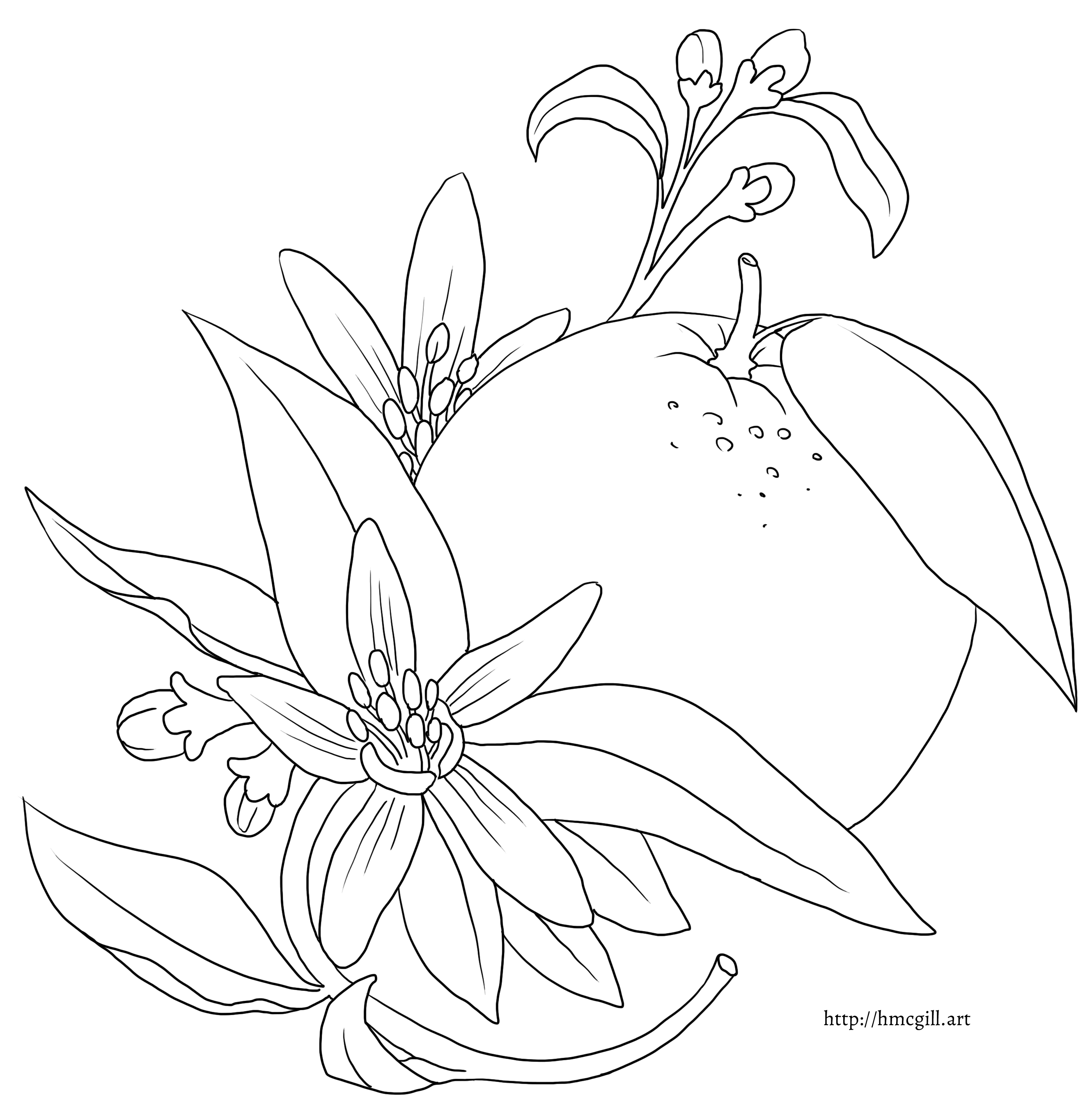 But if you’re not feeling extroverted, help yourself to this CC BY-NC 3.0 licensed free coloring page! 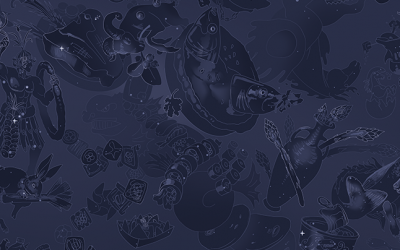 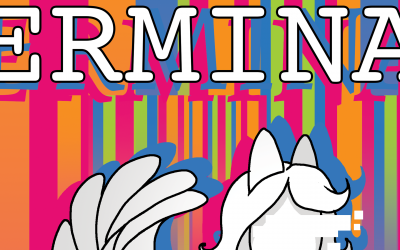 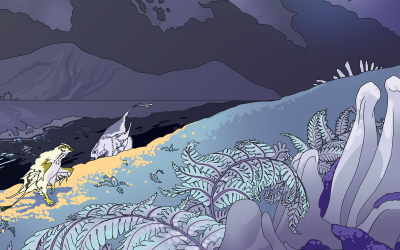